I was asked by a new artist called Maeve to be her keyboard player and musical director. Together we decided that her show could benefit from a lighting design but as she's an up-and-coming artist there wasn't budget for a show designer or lighting engineer.

I did a bunch of research and realised that with a bit of work I could put my electronic engineering degree to work by building a small portable set up that utilised LED strips that were controlled by MIDI information coming from the backing track playback rig. 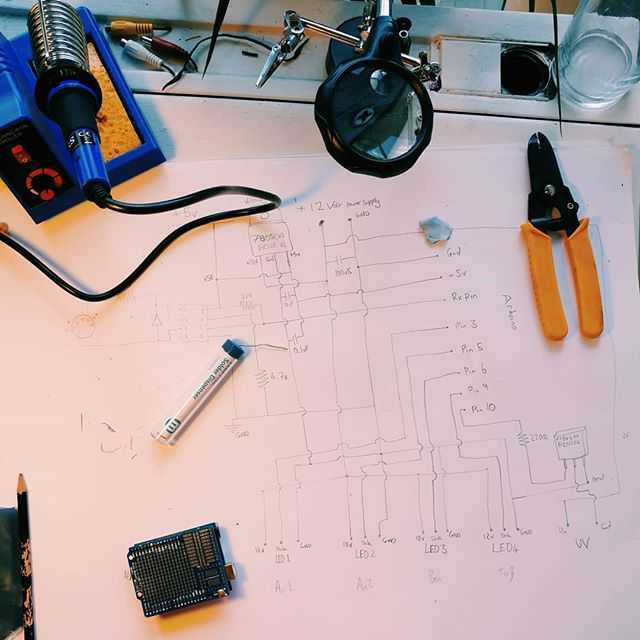 This required a custom set up. I coded a program onto an Arduino microcontroller and I built the circuity needed to receive MIDI and send LED control messages (massively helped by Notes and Volts tutorials). 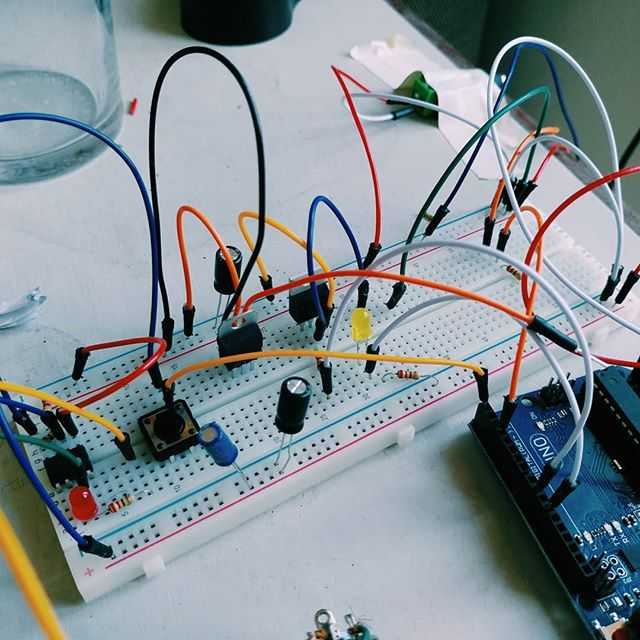 The band is a three-piece consisting of Maeve on vocals, me on keyboards and Josh Taffel on SPDX. I built some lighting strips that fit onto our instruments, or in the case of Maeve some stands placed infront of her. 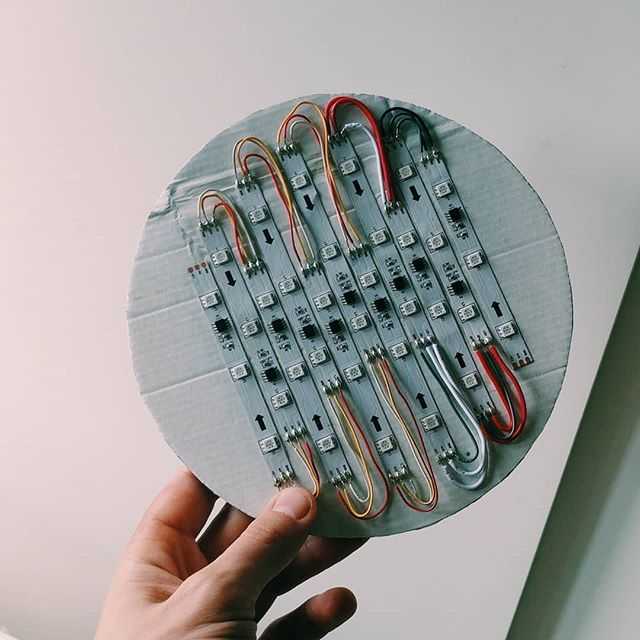 Once I got the interface working I was able to use MIDI CC messages to program a lighting show in a music DAW.

Anyway, in the end I got it working and it became a large part of Maeve's live shows and I'm looking forward to seeing what Maeve does next.